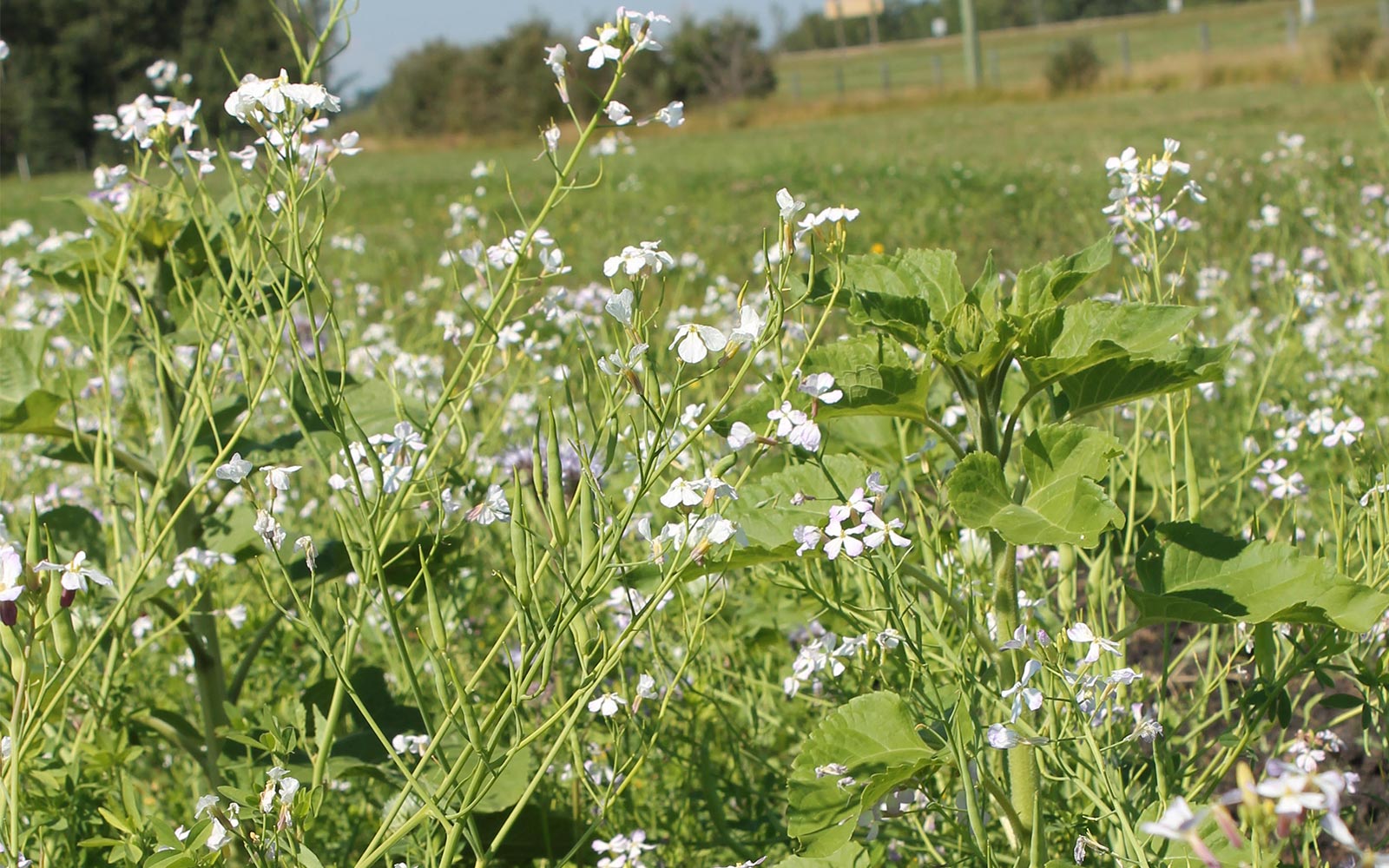 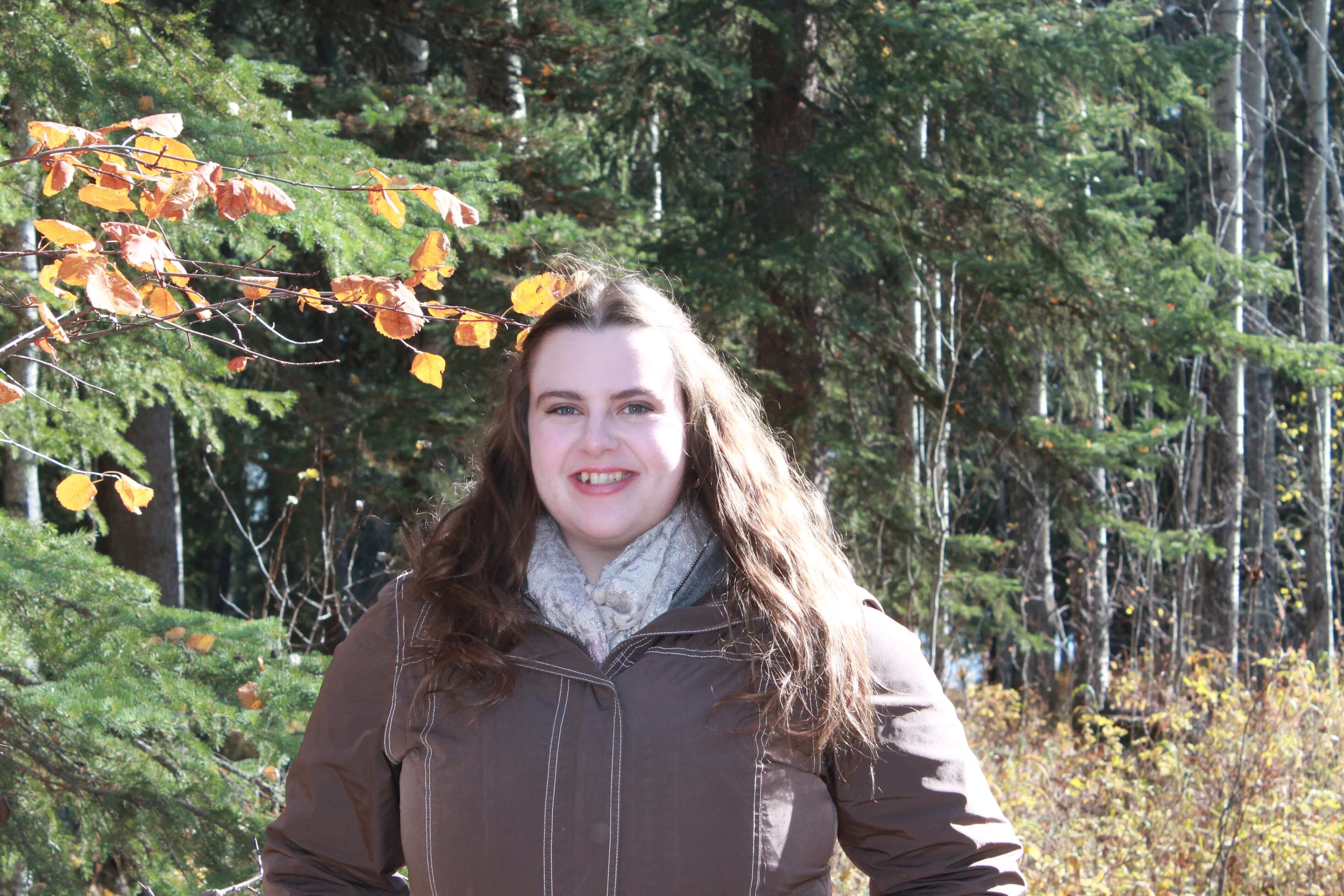 Rachael has taken on the role of General Manager while our previous manager is on maternity leave!

Rachael was raised on her family’s cattle farm near Fallis, AB where she developed a passion for agriculture. She graduated from the University of Alberta with a Bachelor of Science in Agriculture, majoring in Sustainable Agricultural Systems. Rachael enjoys volunteering and was an active member of the University of Alberta Agriculture club while she was in school. She continues to be involved as an active alumnae member of her sorority, Ceres, as well. In her spare time, Rachael loves spending time outdoors, cross-country skiing, and reading. In the summer of 2017, Rachael was our Summer Field Technician and previously held the role of Conservation Agriculture & Extension Program Coordinator with us before taking over the role of General Manager.