Orders are closed. We are unable to deliver weevils in 2021.

The Canada thistle stem-mining weevil (Hadroplontus litura) occurs naturally in France, Switzerland, Austria, Germany, Britain, and southern Scandinavia. It was first introduced into Canada as a biological pest control agent in 1965. WCFA has been facilitating the distribution of these agents for a number of years, bringing them in from Montana. These agents have proven to be an effective method for control of Canada thistle.

Eggs are laid in the mid-vein of the rosette leaves in early spring and hatch after five to nine days. Larvae internally mine the inside of the stem of the thistle plant as the shoot elongates during the summer. Fully developed larvae will exit the plant at the root and enter the soil to pupate. They will emerge again in their adult form later in the summer and feed on thistle leaves before winter. Adults will overwinter in the soil, ready to attack the emerging thistle the following spring.

Stem-mining weevils are typically delivered around September each year, with orders needing to be placed ahead of time.

More information can also be found in the following documents: 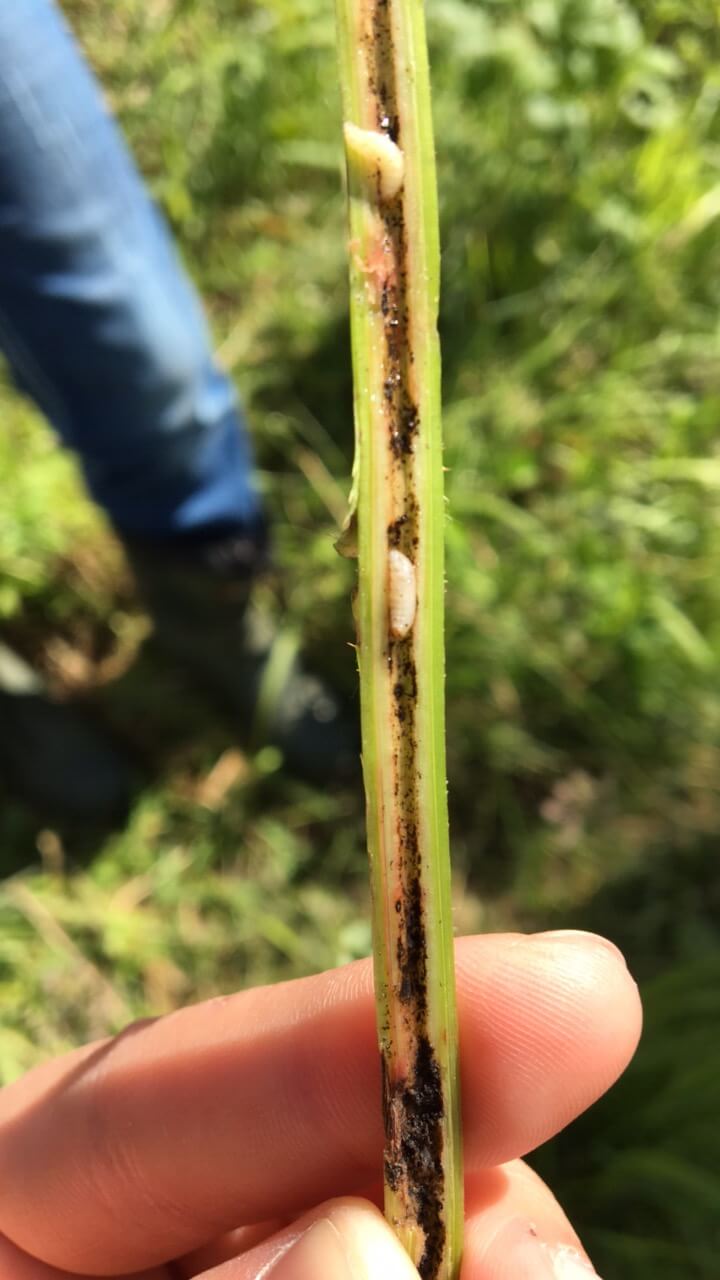 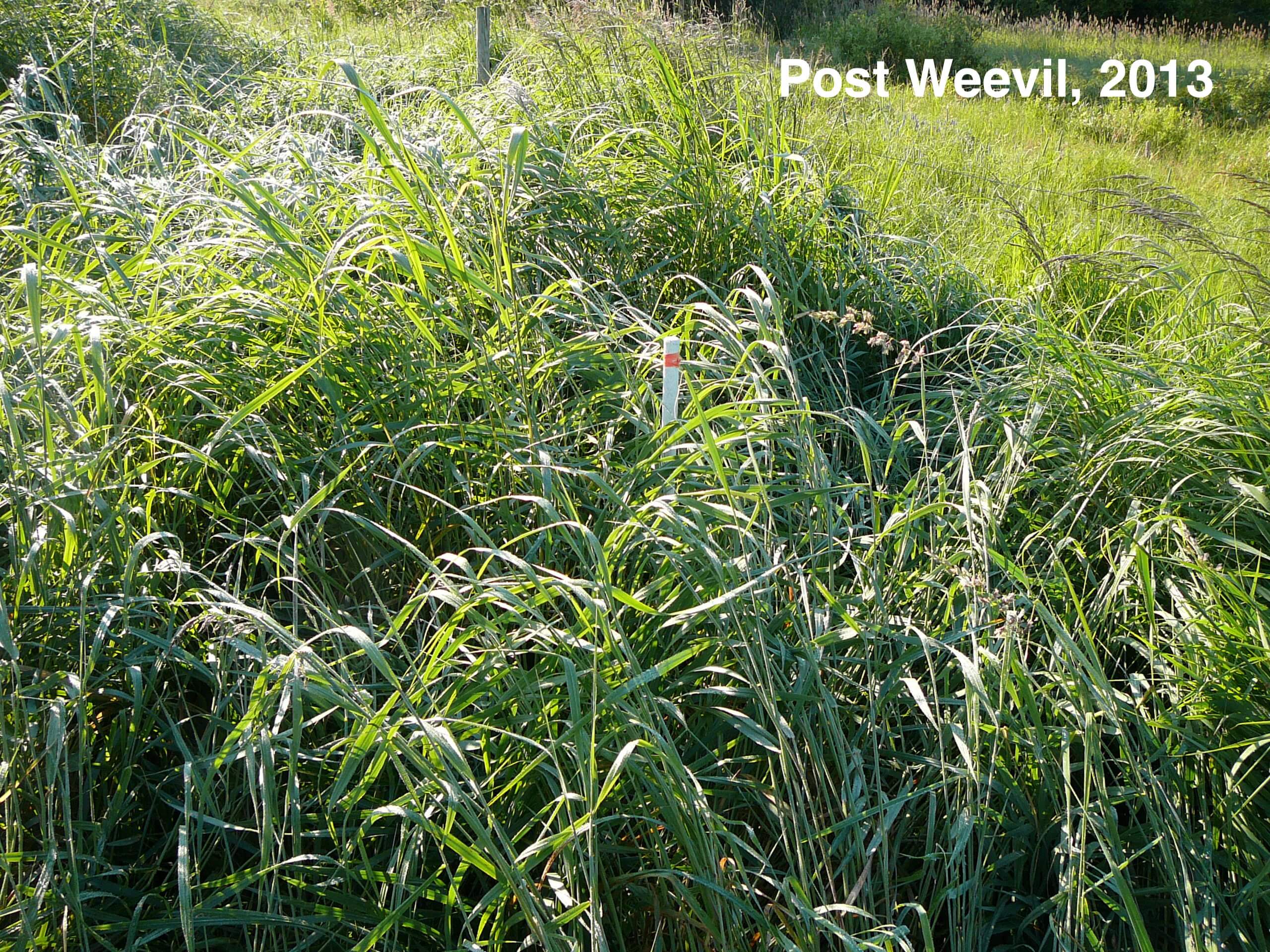 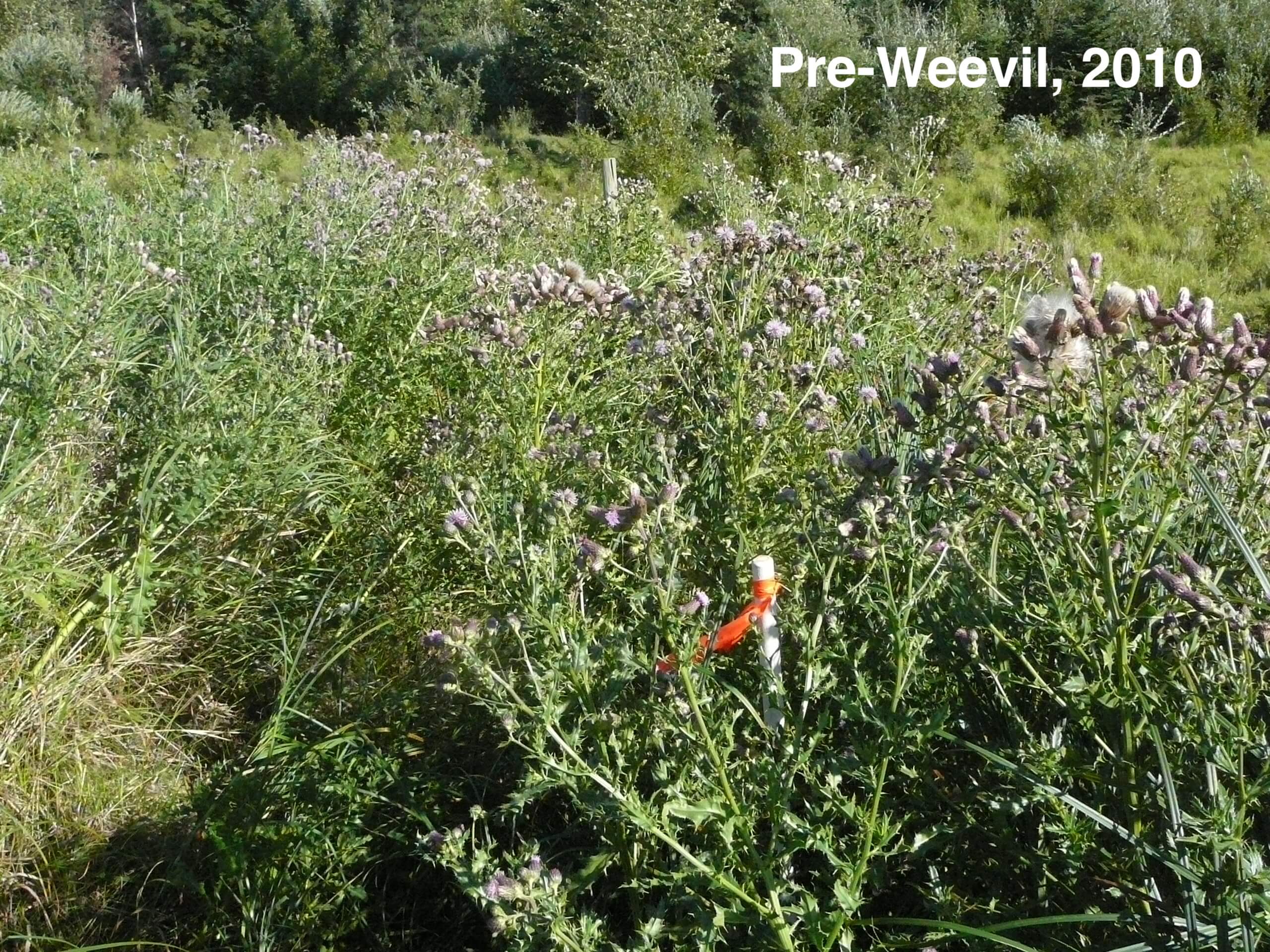