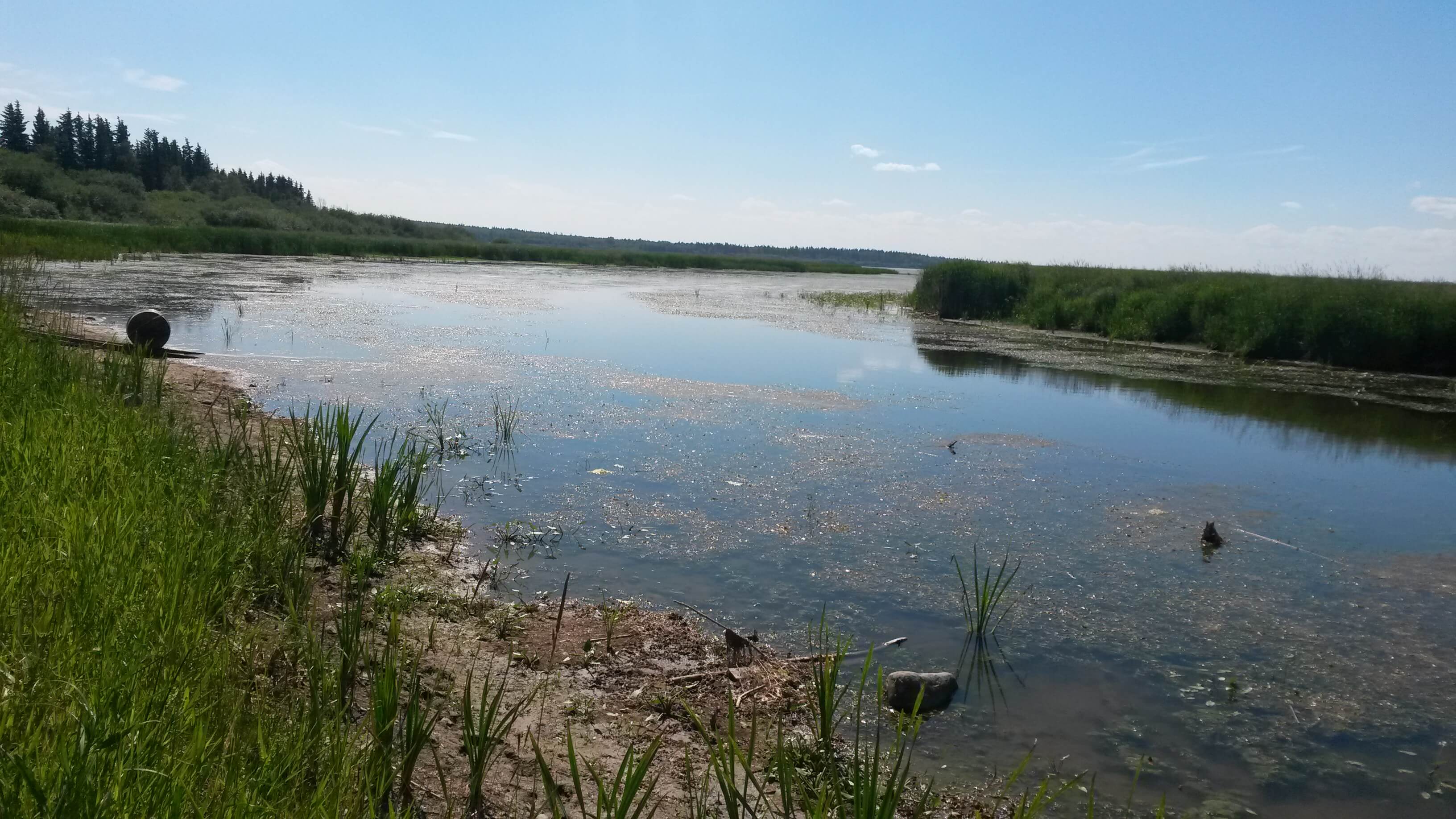 West-Central Forage Association and Yellowhead County, as partners in the Stewardship Alliance for Conservation Agriculture (SACA), secured funding with the Alberta Conservation Association to initiate the Lobstick River Stewardship Project in 2014. The project focused on concerns regarding the environmental condition of the Lobstick River, the riparian area along the river, and its adjacent landholdings.

The need for investigation into the health of the Lobstick River became apparent in 2012, during the Chip Lake Stewardship Project, when the assessed areas on the Lobstick showed a great deal of variation in riparian health; some sites were quite healthy and others were very heavily and negatively impacted.

The intent of this project was to determine the overall health of the river and to identify primary issues where agricultural practices have potentially had impacts on the ecosystem such as channel incisement, the presence of invasive and disturbance-caused plant species, and human or livestock altered stream banks.

Riparian health inventories were conducted on ten sites in September 2014 and June 2015. The sites represented about six kilometres of river length and 17 ha of riparian area. Site selection was based on volunteer participation by landowners, rather than a randomized representative sampling. Four sites were on crown land, two on county land and four were on private land. Thus, the main land uses within the areas inventoried were: no land use, agriculture for the purpose of grazing and recreation. Of the ten sites inventories, nine rated healthy and one rated healthy but with problems. No sites rated unhealthy.

Water sampling was conducted at four sites in July and August of 2014.

Water testing results and the detailed riparian health summary can be downloaded below. 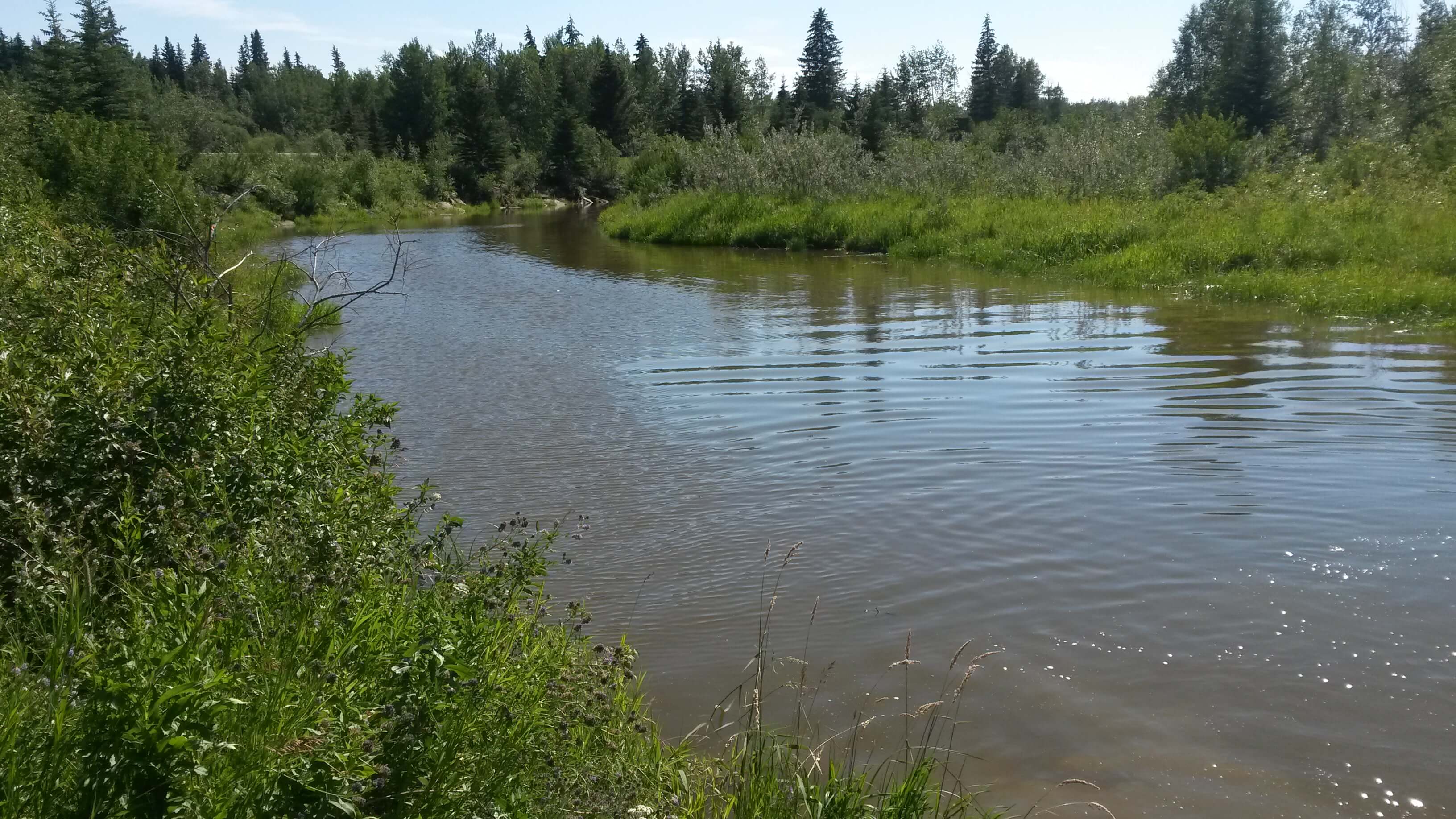 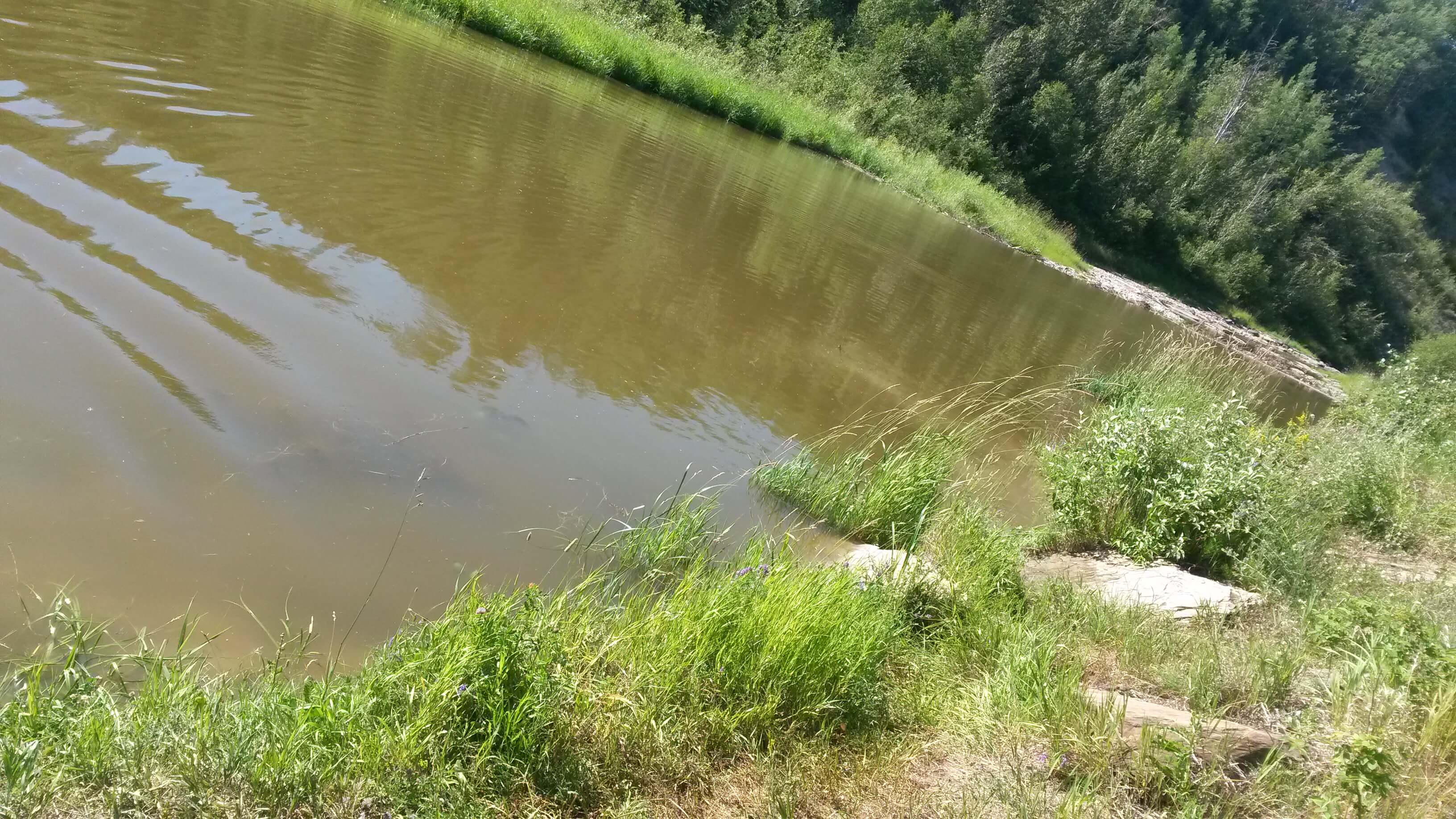 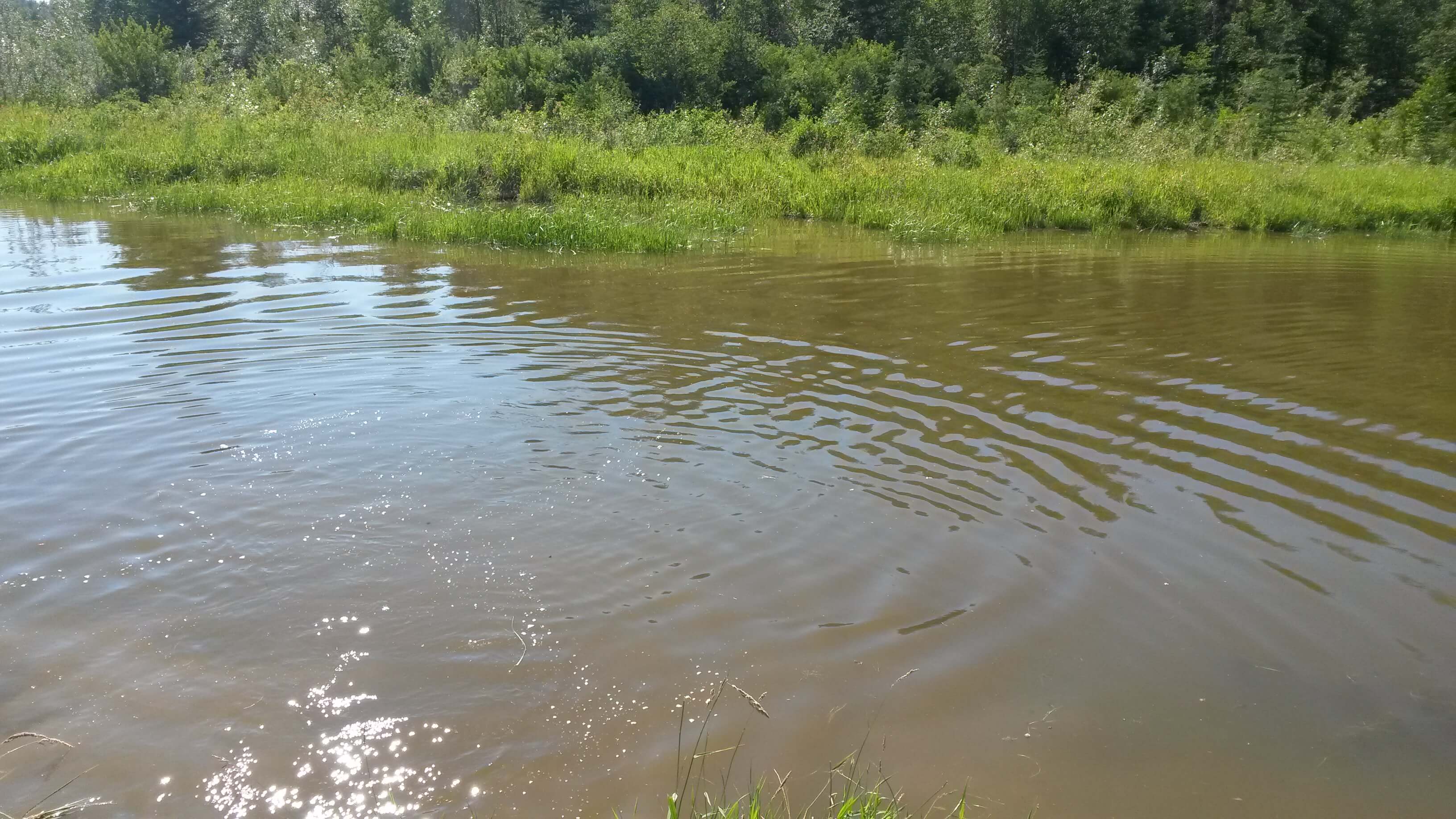 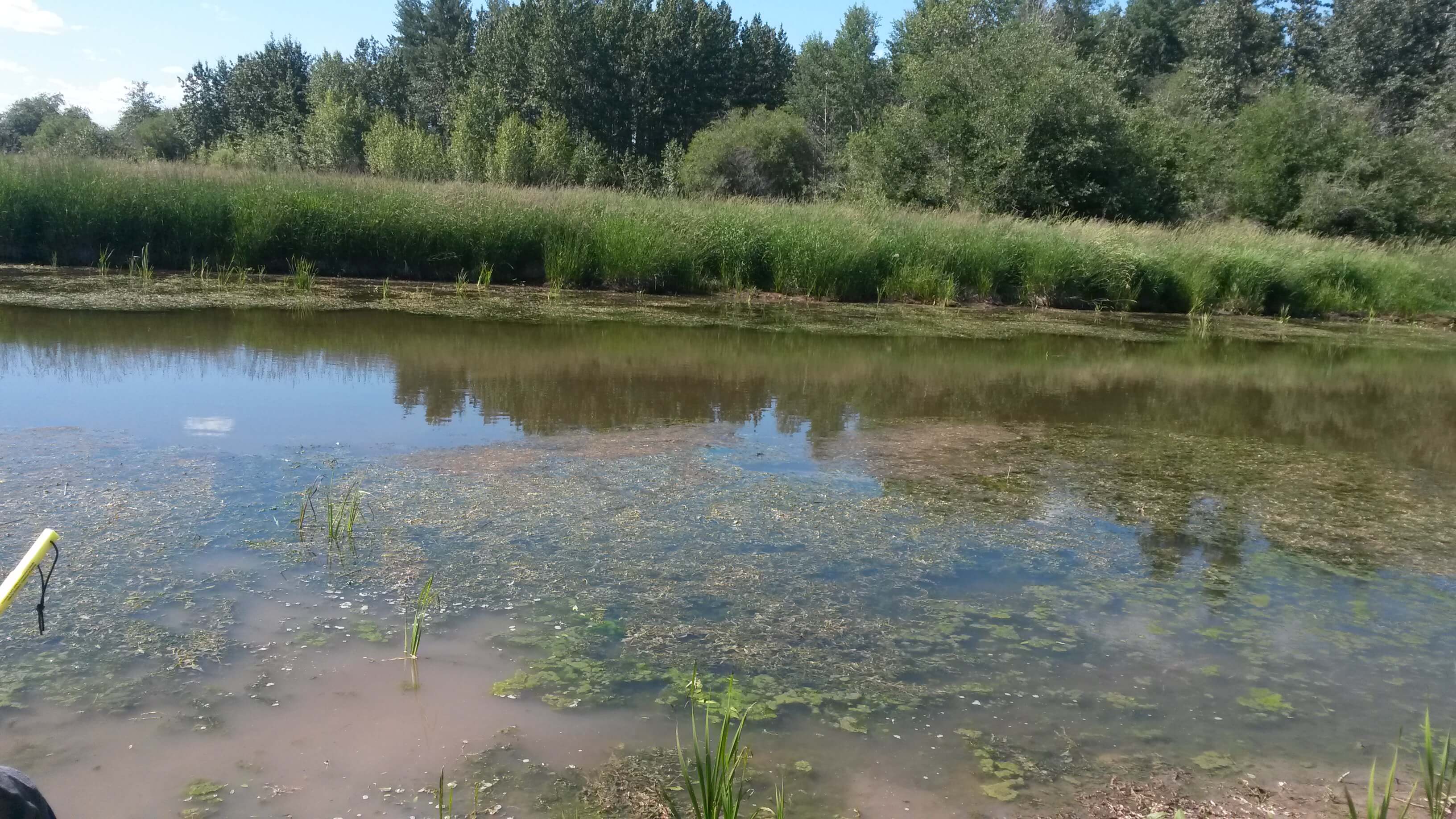