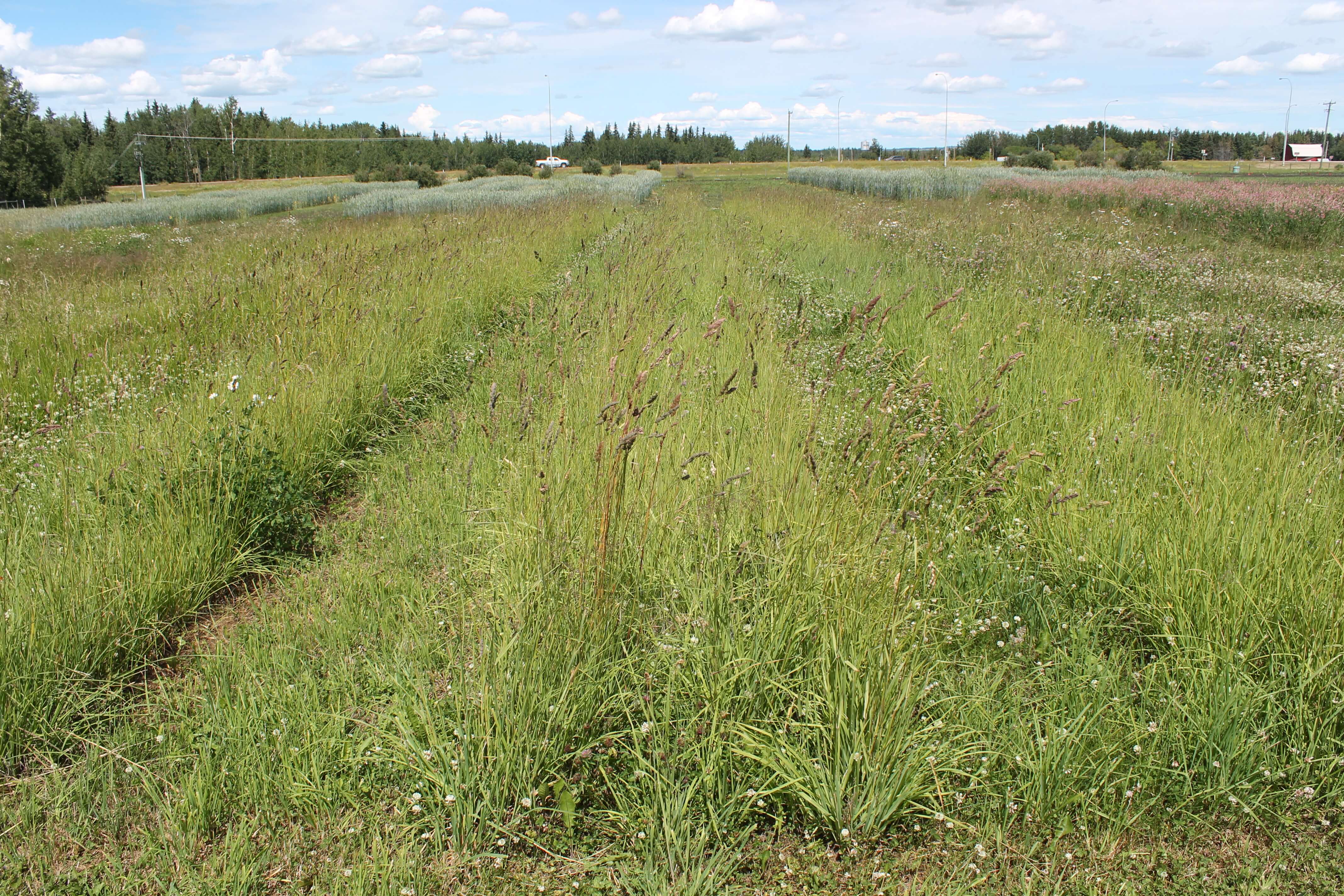 Forage producers in Alberta have had limited access to information on new perennial crops in recent years. This trial is intended to demonstrate the establishment in the first year and forage quality and yield in subsequent years. Visual records have been collected and results will be available to producers to help them make management decisions. Total entries in the trial include approximately 18 grasses and 18 legumes.

This trial will fill the gap in the perennial forage production knowledge that currently exists in Alberta and will also serve as a valuable extension tool. Information related to improved yield and quality of perennial forage crops will reduce the risk producers face related to producing forage for their cattle operation. This project will deliver unbiased data from sites across the province, allowing producers to use results representative of their particular region.

To provide unbiased, current and comprehensive regional data regarding the establishment, winter survival, yield and economics of specific species and varieties of perennial forage crops. To identify perennial crop species/varieties that demonstrate superior establishment, hardiness, forage yield and nutritional quality characteristics in different eco-regions of Alberta. To assess any benefits from growing mixtures of selected species.

The trial was replicated at 8 sites throughout the province:

This trial consists of grasses, legumes and grass/legume mixes. Forages seeded in the trial were:

**Note: Legumes failed to establish at the Wildwood site

No emergence counts were taken by WCFA in 2016 due to the amount of weed pressure. As 2016 was the establishment year no yield or quality data was collected. Plant counts, height measurements, yield and quality data were all collected in 2017 and 2018.

Stand establishment was good for the perennial grasses and grass/legume mixes despite pest and weed pressure and lack of moisture early in the summer.

Stand establishment was good for the perennial grasses and grass/legume mixes. it is worth mentioning that sainfoin plants were not found in the plots.

To view the full report please download the PDF below: 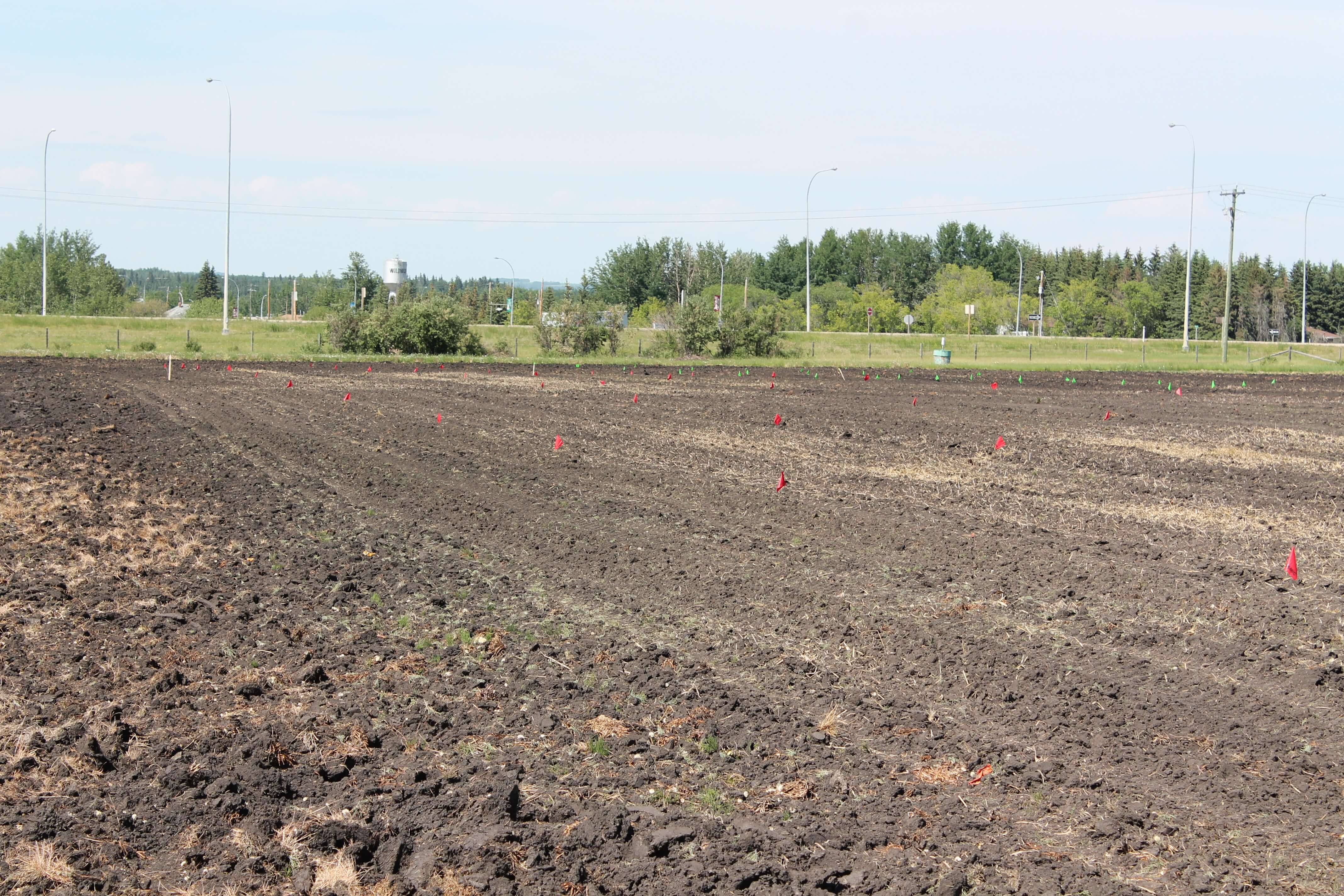 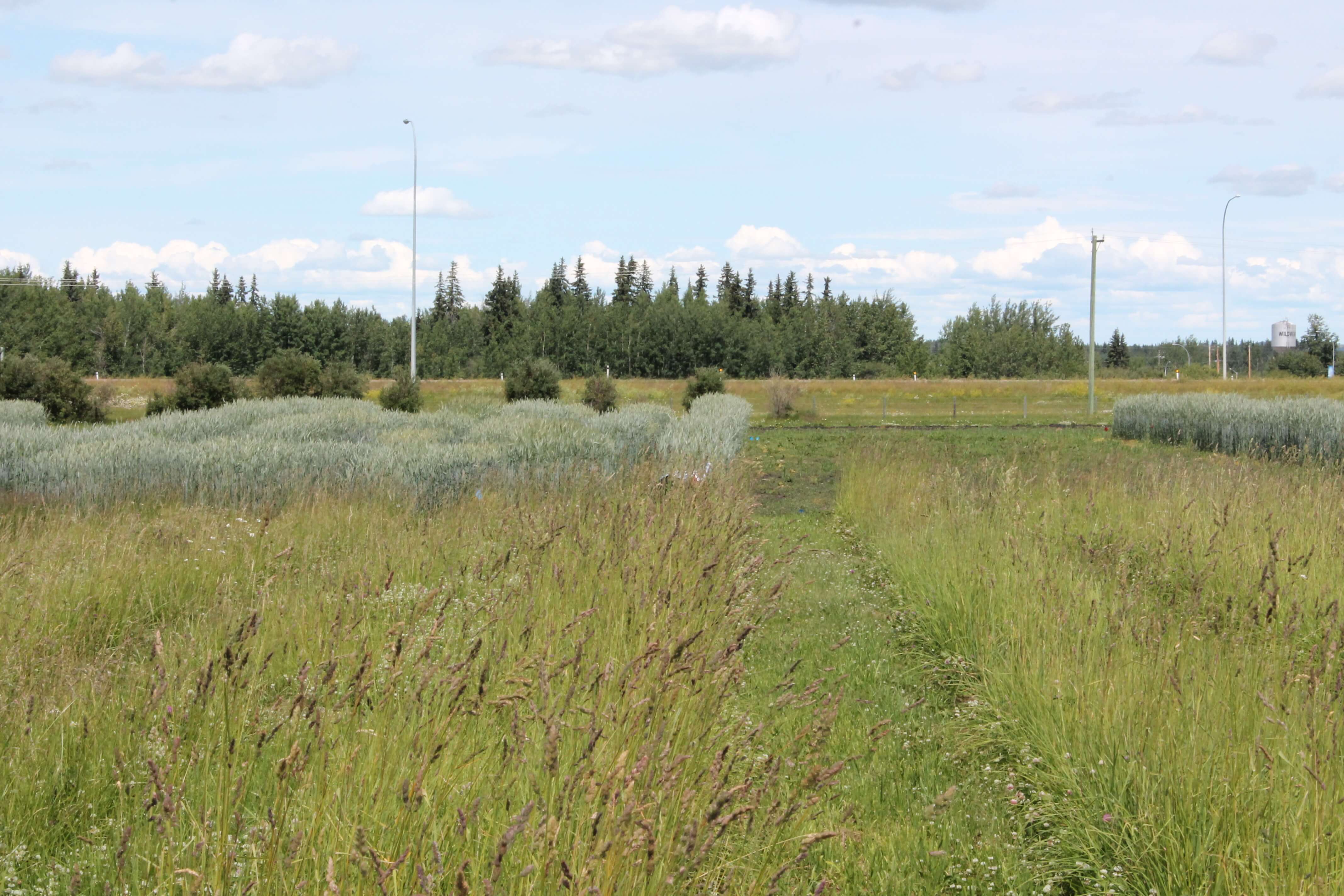 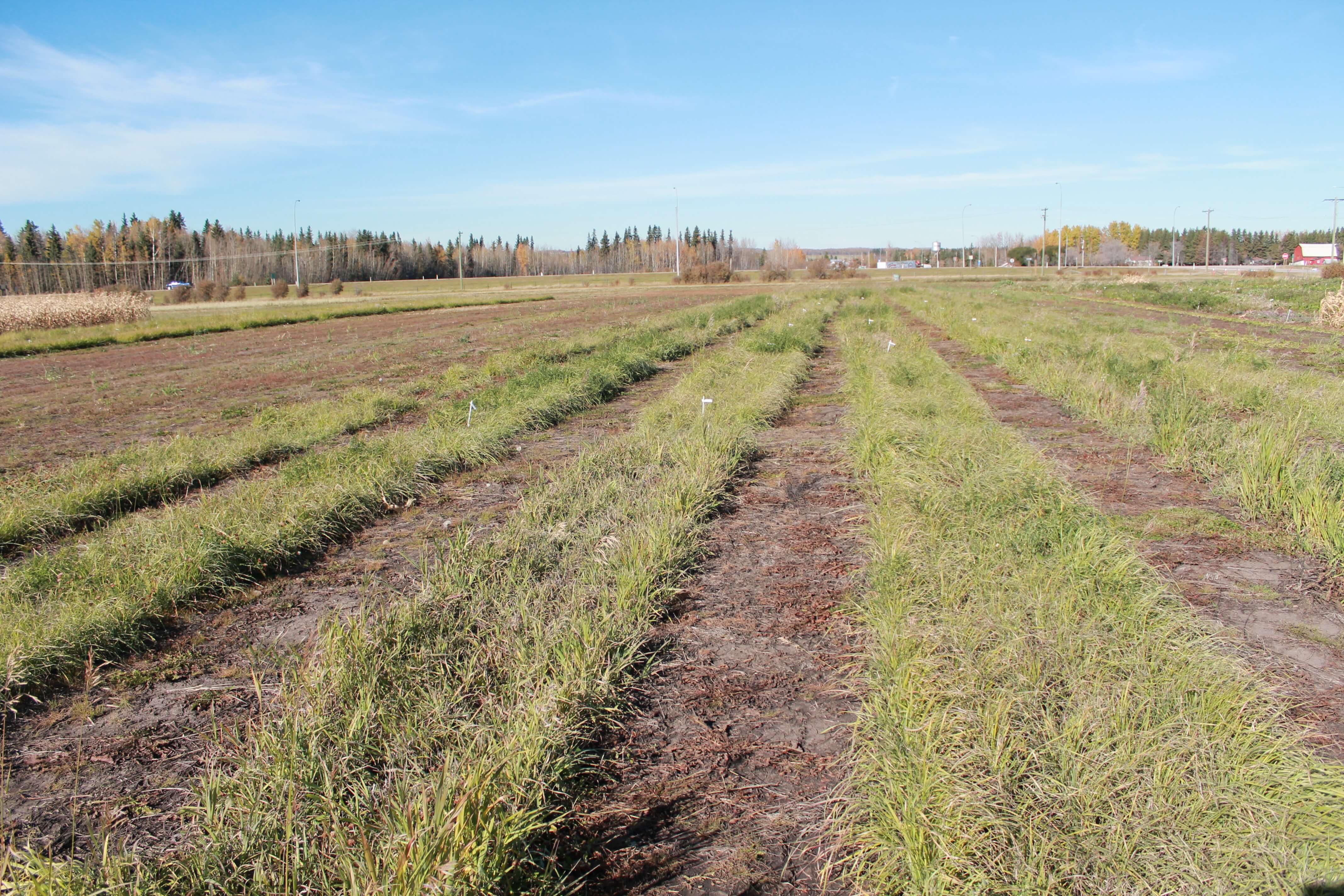 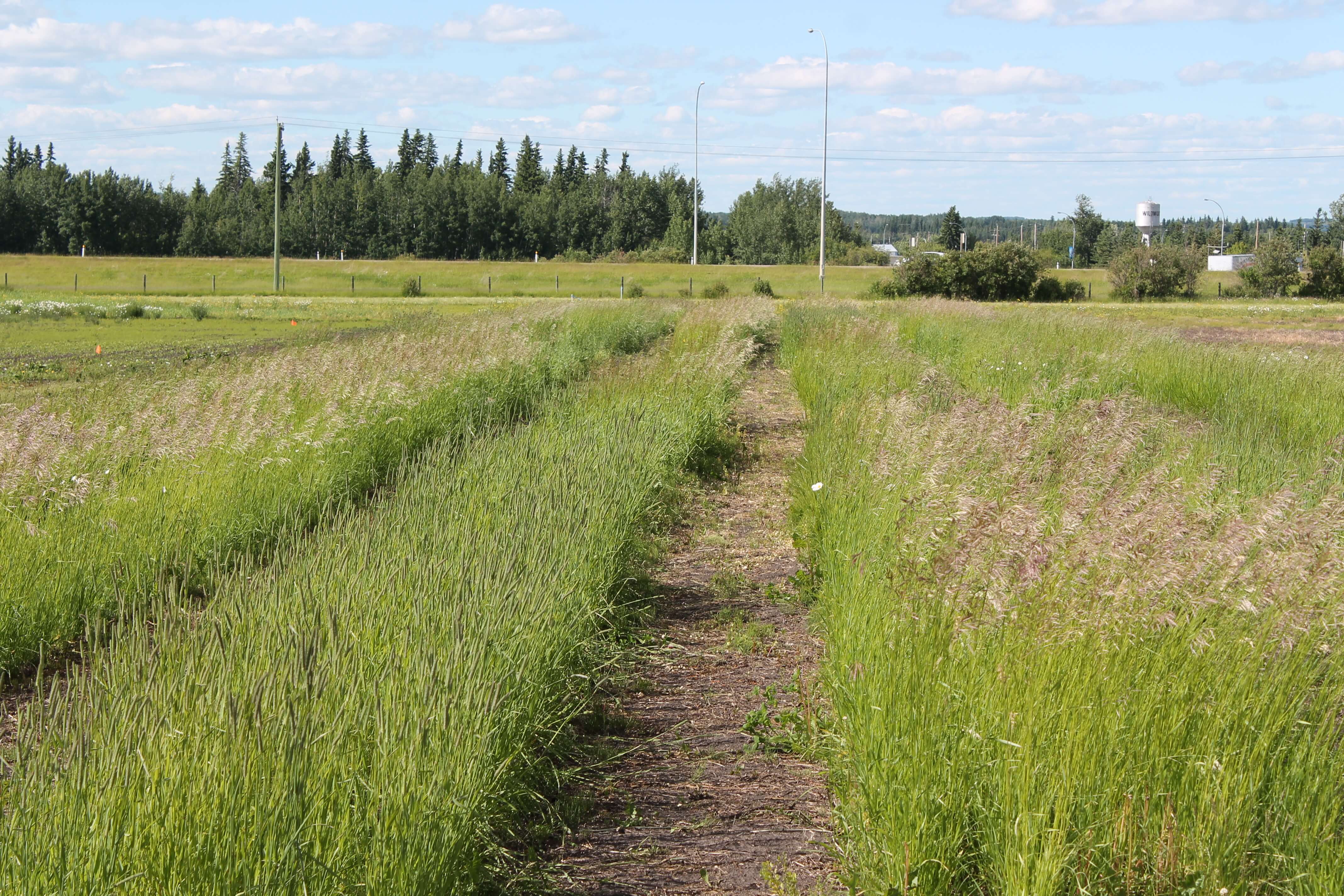 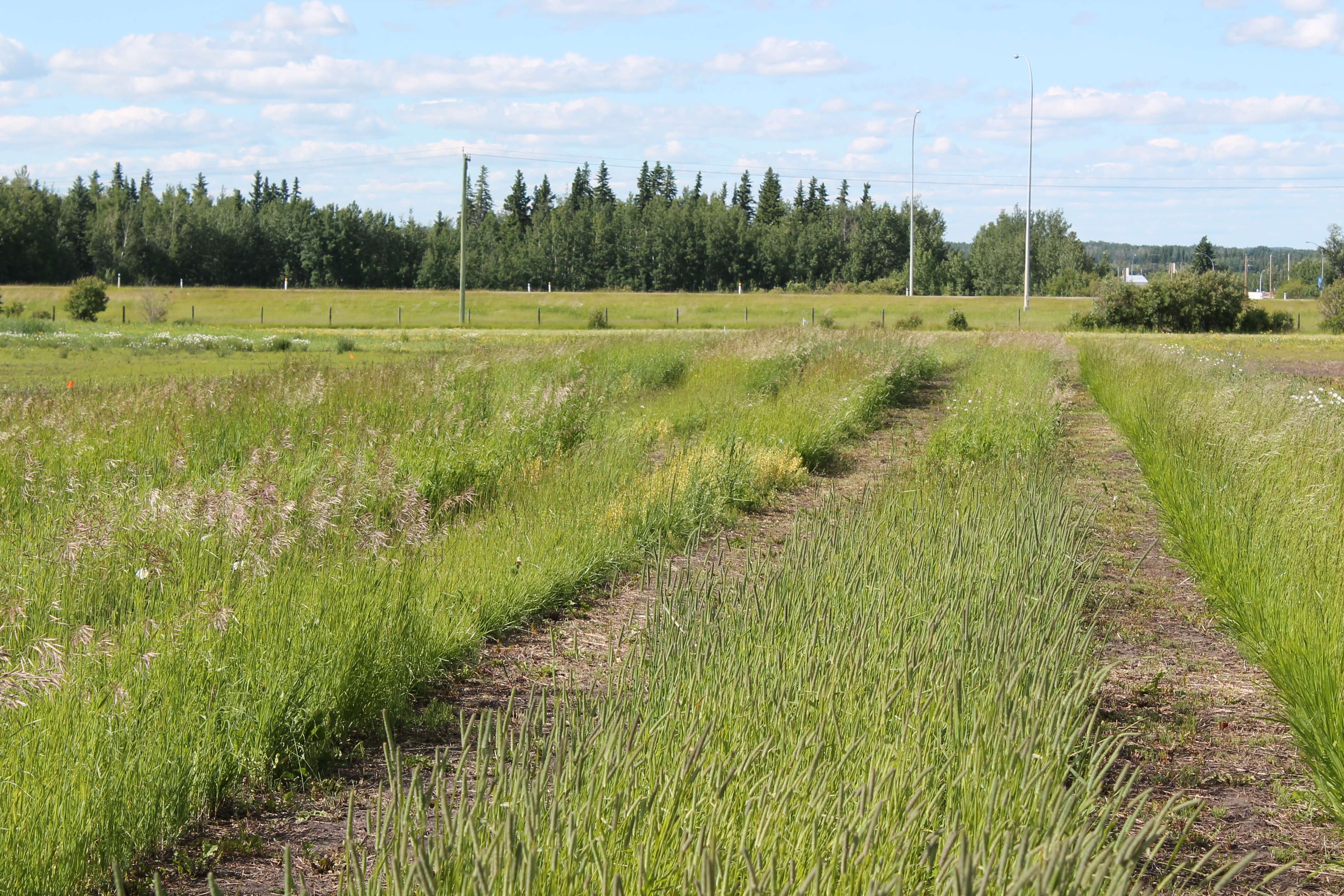