This five year demonstration trial will observe perennial forage species growth and assess soil quality when two different fertilizer products are applied: mechanical pulp mill sludge and dry fertilizer. The project is being conducted at the already established perennial forages site in Woodlands County. The site is located near the Anselmo hall and was seeded in 2014.

The site is located in Woodlands County at SW-32-56-10-W5 (near Anselmo Hall). The site was seeded to a prepared seedbed on June 23th, 2014 using a small plot Fabro disc seeder.

5 varieties of each perennial forage were seeded (each variety was replicated three times), with the exception of Birdsfoot Trefoil (one variety replicated five times). Forages used were:

2017 served as the establishment year, and all data collected will act as the baseline for future comparison. As the project continues, reports will be made available. 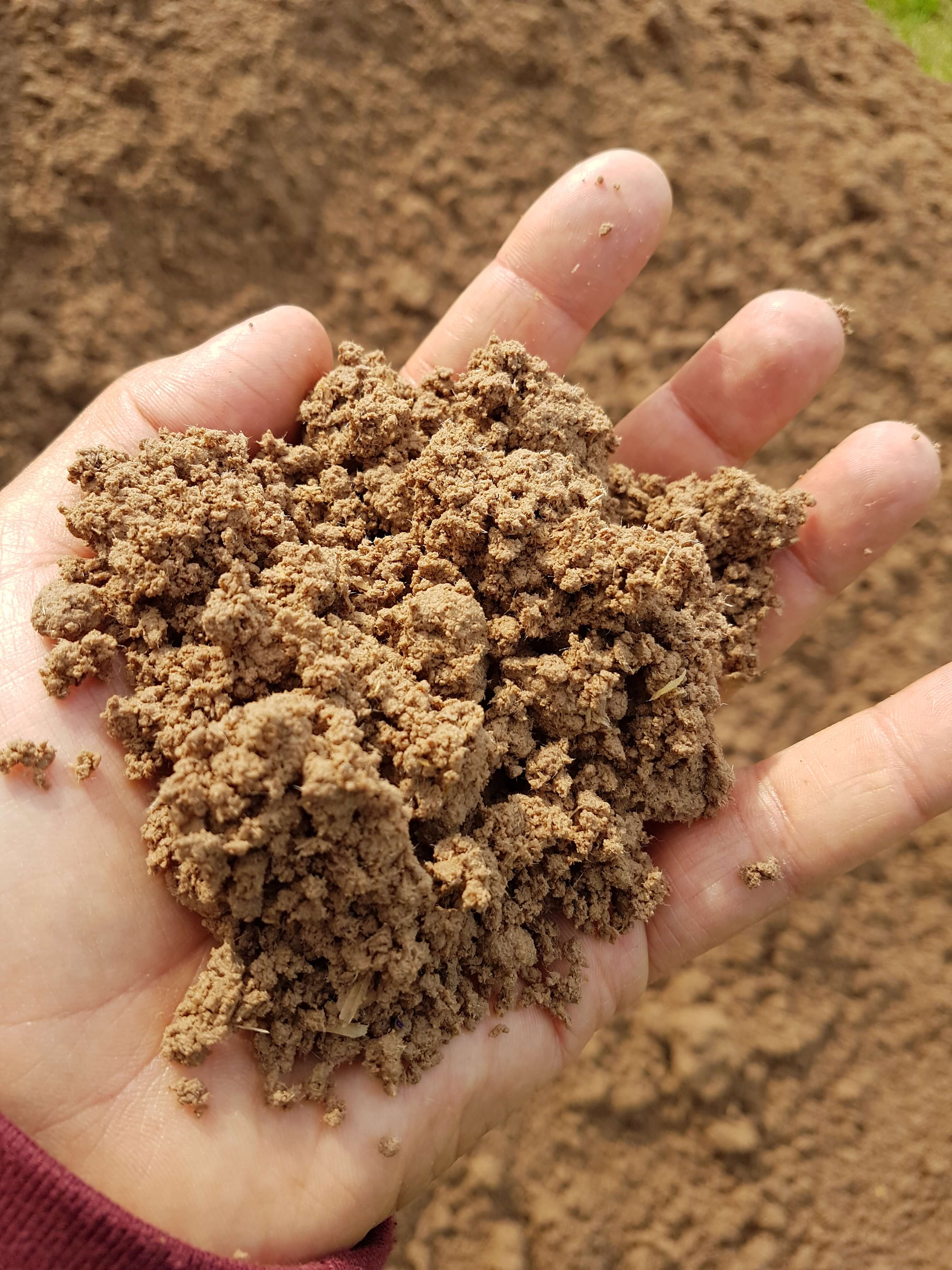